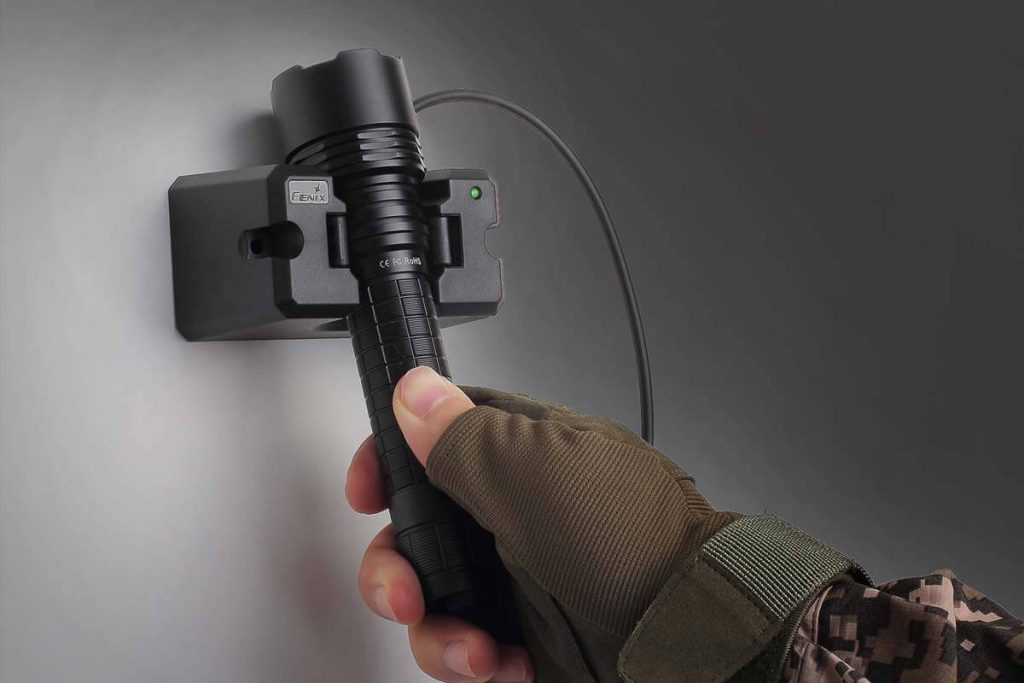 A number of rechargeable flashlight models are available which plug directly into a wall electrical outlet for charging. This is convenient and eliminates the need to handle batteries, as well as the risk of corrosion. Buying such a device also provides you with a working flashlight without the need to make any additional purchases like batteries or external chargers. However, there are some drawbacks regarding initial cost and reliability.

Some useful features to look for when purchasing a wall rechargeable flashlight include a small built-in light which makes it easy to locate the flashlight during a power outage, a cigarette lighter charger so that it can also be charged in an automobile, or a built-in radio. The rechargeable battery (or batteries) inside such a flashlight sometimes need to be replaced; the cost of replacing the type of battery it uses should be considered. For example, replacement of a 3.6V Ni-MH battery will cost substantially more than replacing two Ni-MH or Ni-Cd “AA” batteries. Some rechargeable flashlights use LED lights, while others have traditional lightbulbs; the LEDs last longer and use less electricity, but are generally more expensive to buy and replace. Units with a built-in folding plug which directly plugs into the wall outlet are more convenient than those which require an AC adapter to be connected and disconnected. 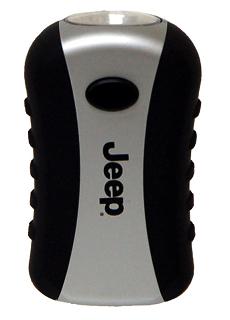